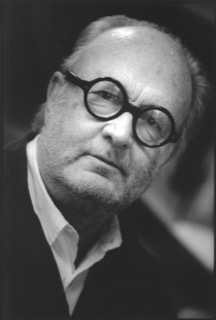 John McConnell was a director of Pentagram Design for thirty-one years, before re-establishing McConnell Design in 2005. John is involved in all areas of graphic design including corporate identity, packaging and signage programmes; from posters,to books and print. He has had a number of design consultancies such as Boots, Clarks, John Lewis Partnership and The British Museum. From 1983 to 1990 he was a board director responsible for design for Faber & Faber. He was a member of the Royal Mail Stamp Advisory Committee for thirty years. John has won awards for gold and silver D&ADs, the President’s Award for outstanding contribution to design, an American Art Directors Club award, and a gold Biennale (Warsaw). He was President of the D&AD in 1986, and a member of AGI. In 2002 John received a commendation for the Prince Phillip Designer’s prize. He has received an accolade for being one of the most awarded designers in D&AD’s fifty-year history. 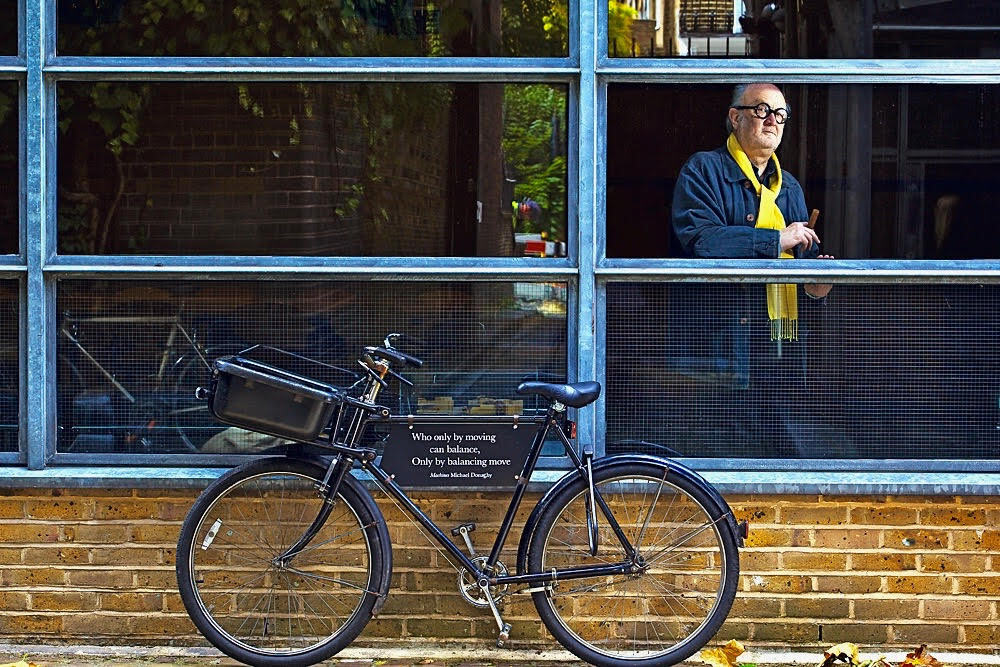 John McConnell in conversation with Mike, talks about his long career as a leading light in the world of graphic design, along with his thirty-one years as director of Pentagram Design. And he explains the complexity of coordinating large corporate projects. John left Pentagram in 2005 and re-established as McConnell Design.
46 mins
Listen
Pause
More RDInsights 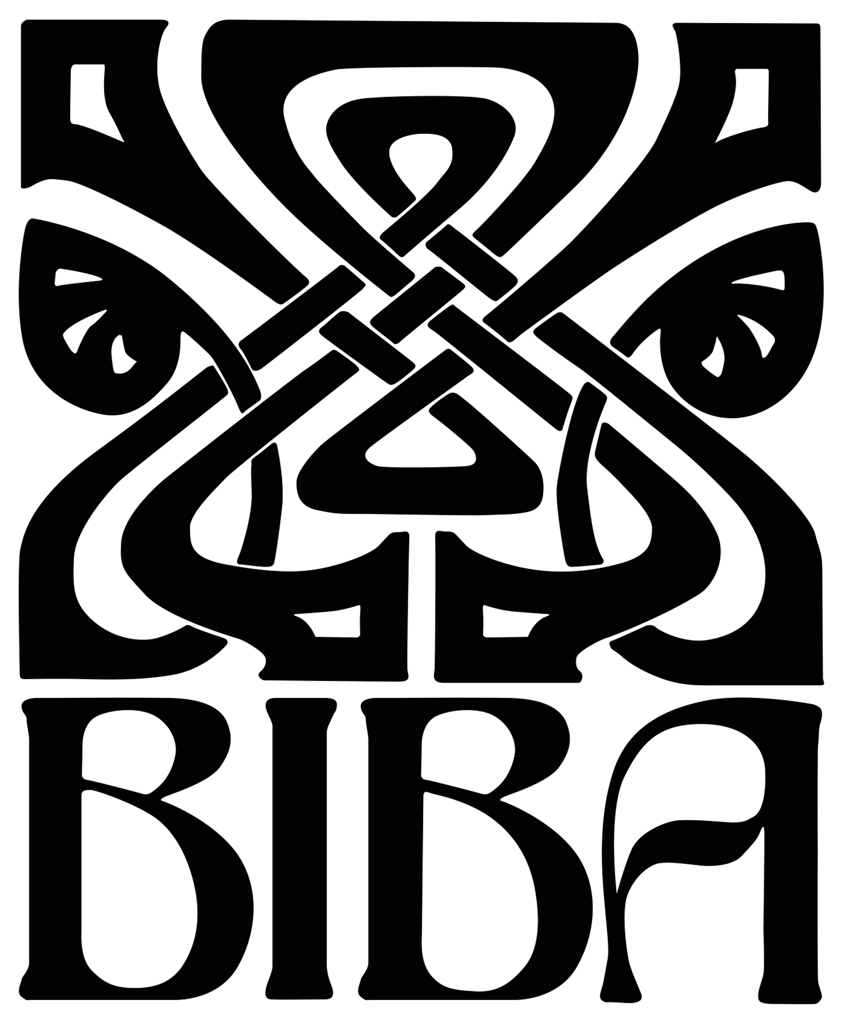 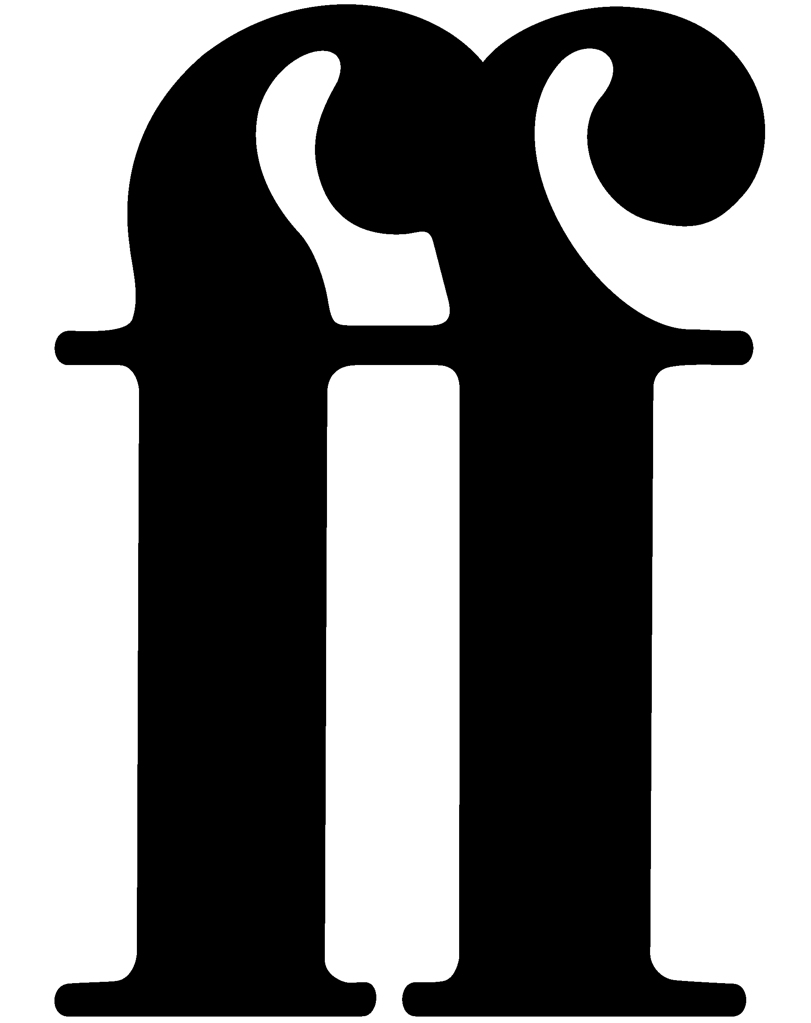 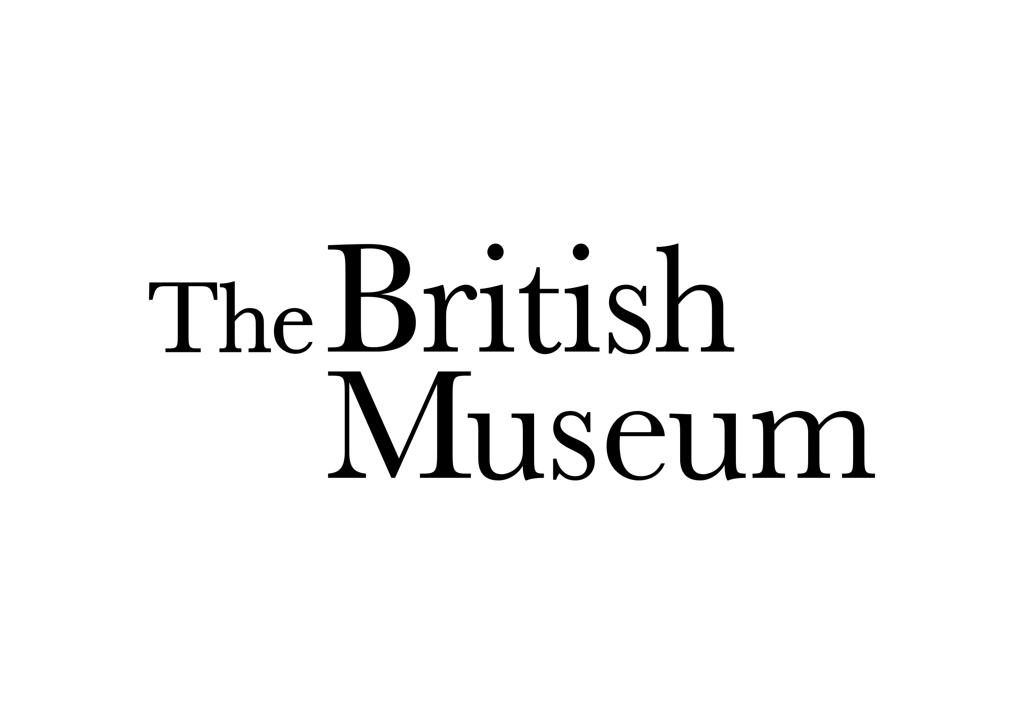