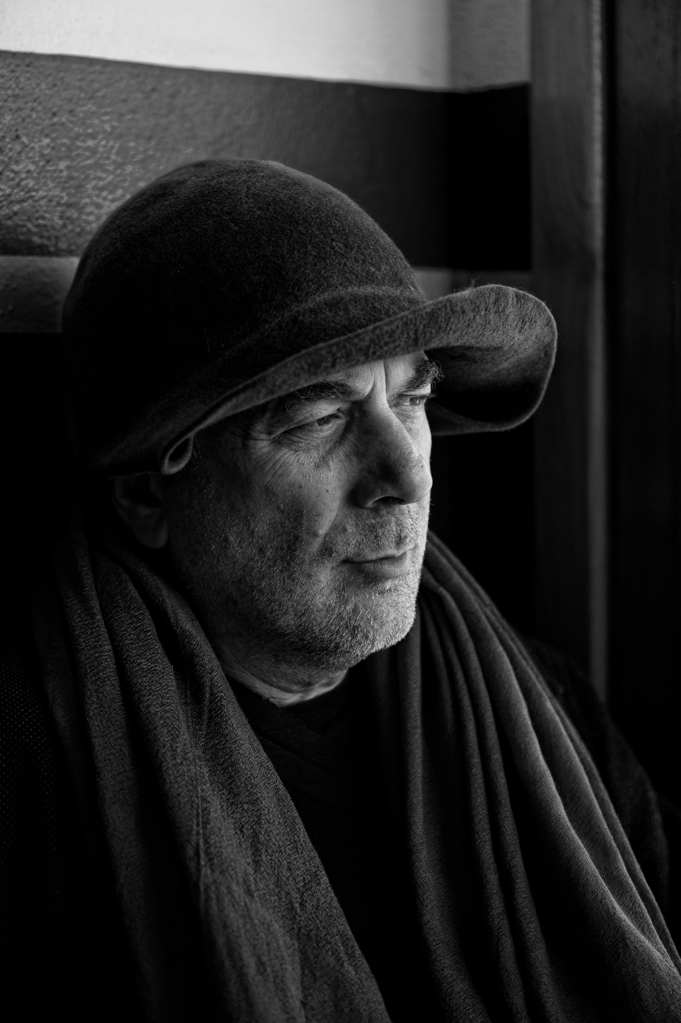 Born in Tel Aviv, educated at the Bezalel Academy of Arts and Design in Jerusalem 1971–73, and at the Architectural Association School of Architecture in London 1974–79. Ron Arad’s career as a designer began with the Rover chair, a leather car seat of a Rover V8 2L anchored on a tubular steel frame. In 1981 he co-founded the design and production studio One Off. His subsequent tireless experimentation with the possibilities of materials and technology, and his radical re-conception of the form and structure of objects has put him at the forefront of contemporary design and architecture. Ron has designed for all major international furniture and design brands such as Vitra, Kartell, Moroso, Alessi, Swarovski and others. He has won numerous international awards, his work features in dozens of prestigious public collections, and has been widely exhibited in record-setting shows, including at the MoMA, New York, the V&A, London, and the Centre Georges Pompidou, Paris. 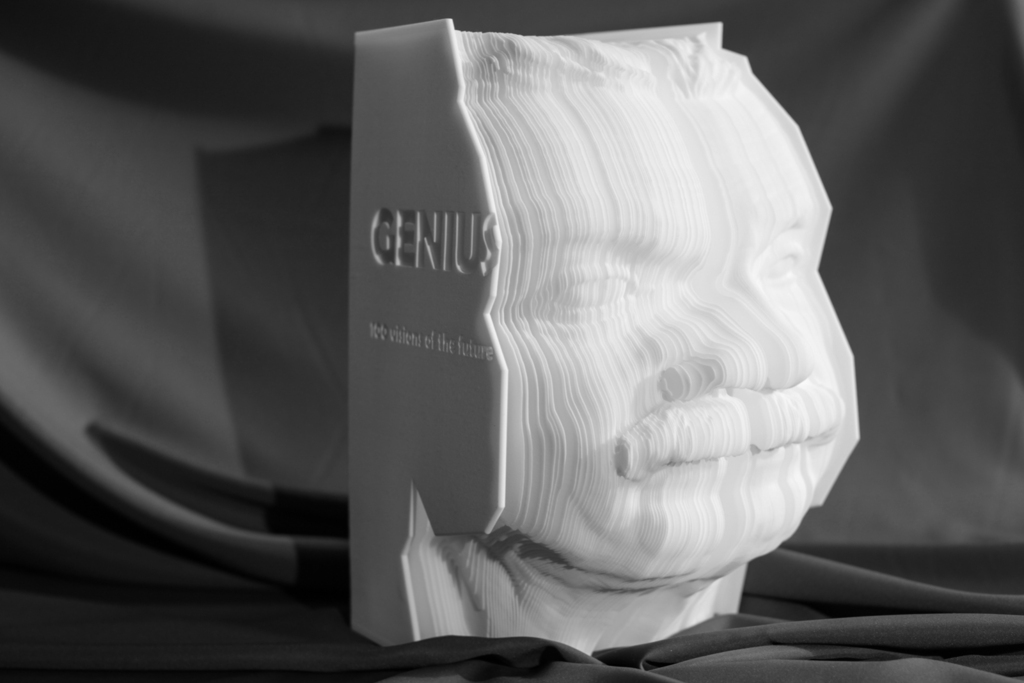 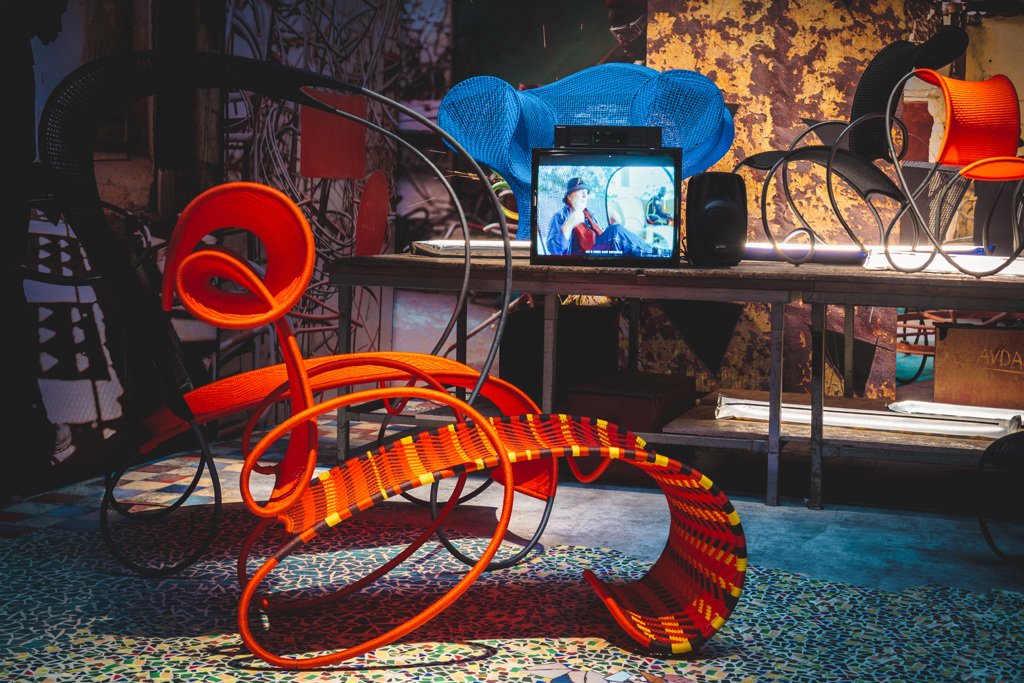 The Modou Collection, made for Moroso M’afriqu
2019 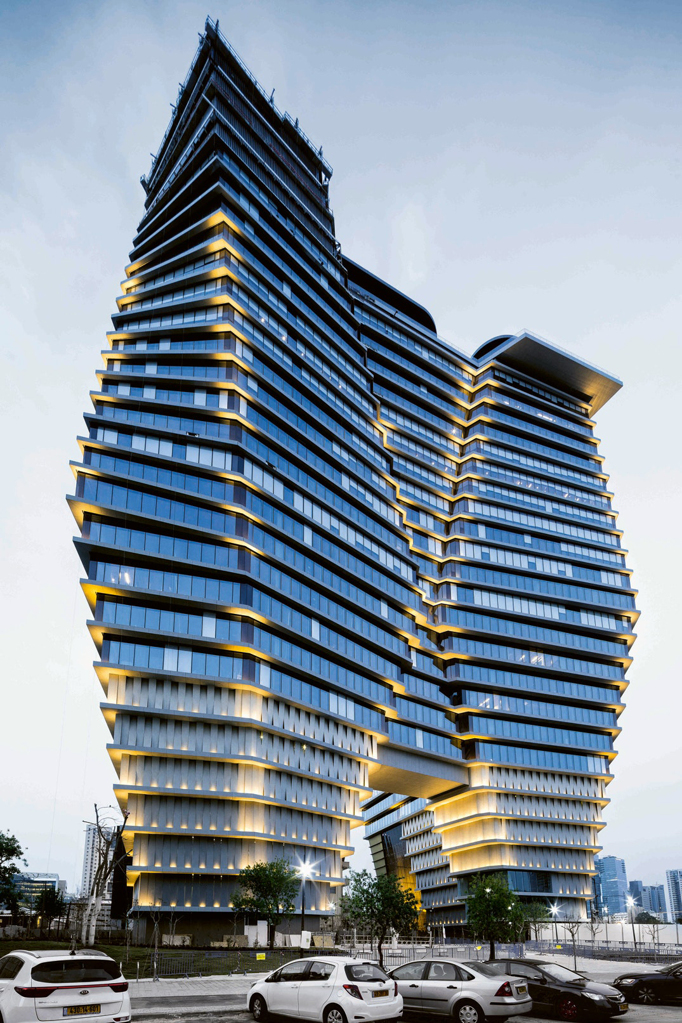