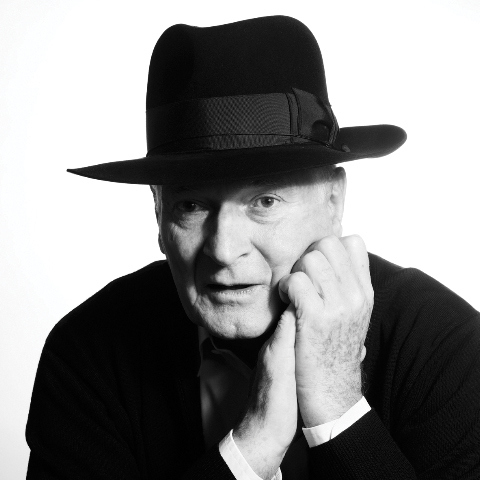 Following Art School, and as a technical illustrator, Kenneth Grange was an architectural assistant for eight years - starting his own practice in 1956. He made his reputation as a product designer. He co-founded Pentagram in 1972. His designs have spanned sixty years. These include the Inter city 125 train, bus shelters, the latest Black Cab; products for Kenwood, Kodak, Wilkinson Sword, Parker Pens, loudspeakers for B&W, and many for Japanese clients. He is twice winner of The Duke of Edinburgh’s Prize, holds ten Design Council Awards, is holder of six Honorary Doctorates; and is visiting professor at the Royal college of Art. He was the first to be given a one-man show at the V&A in 1983. Similarly in Tokyo, and at The Design Museum, with his show ‘Making Britain Modern'. He was Knighted in 2013. Subsequent to the above he has continued working for Anglepoise, with five new products, and a consulting design directorship and with furniture for Modus. 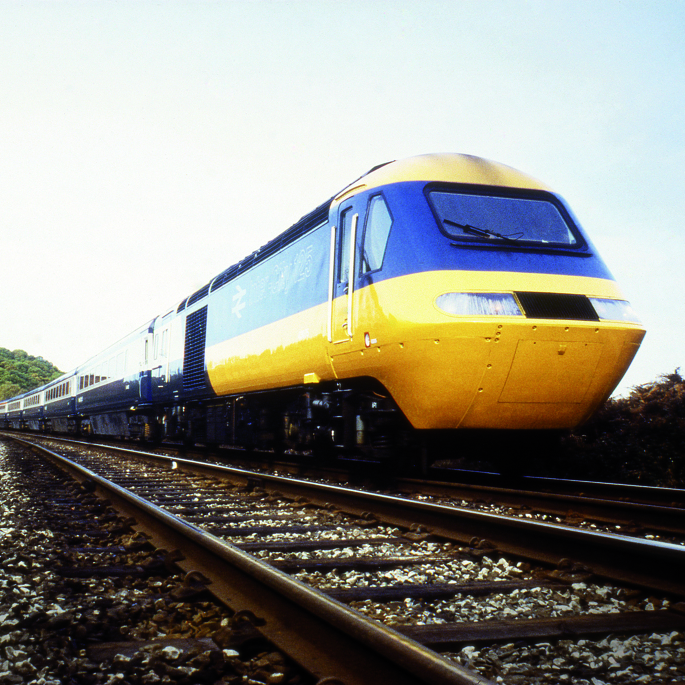 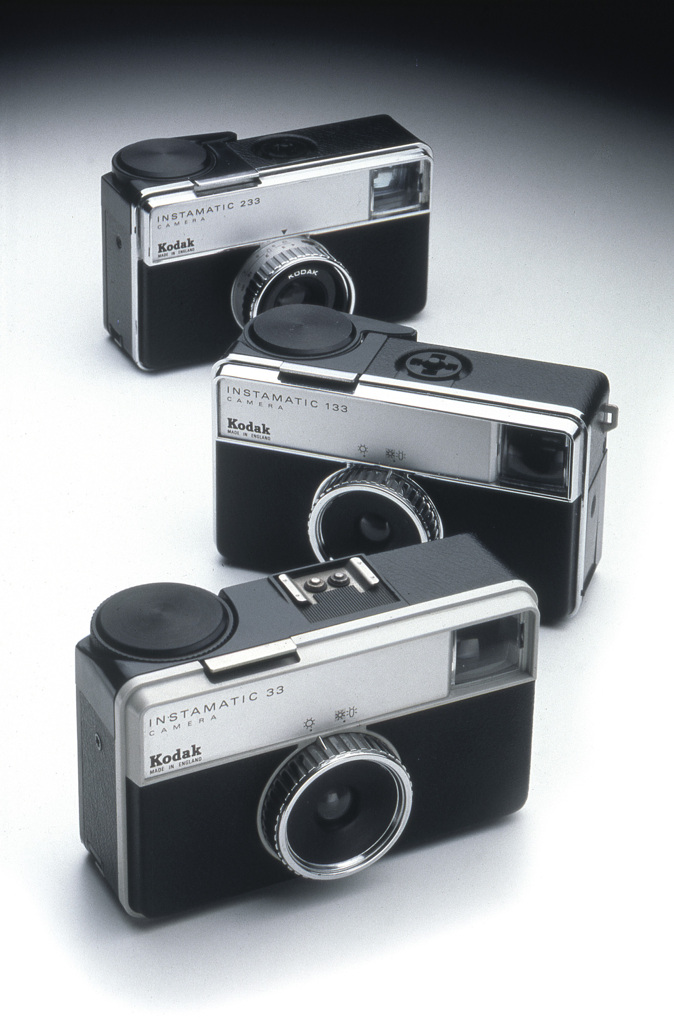 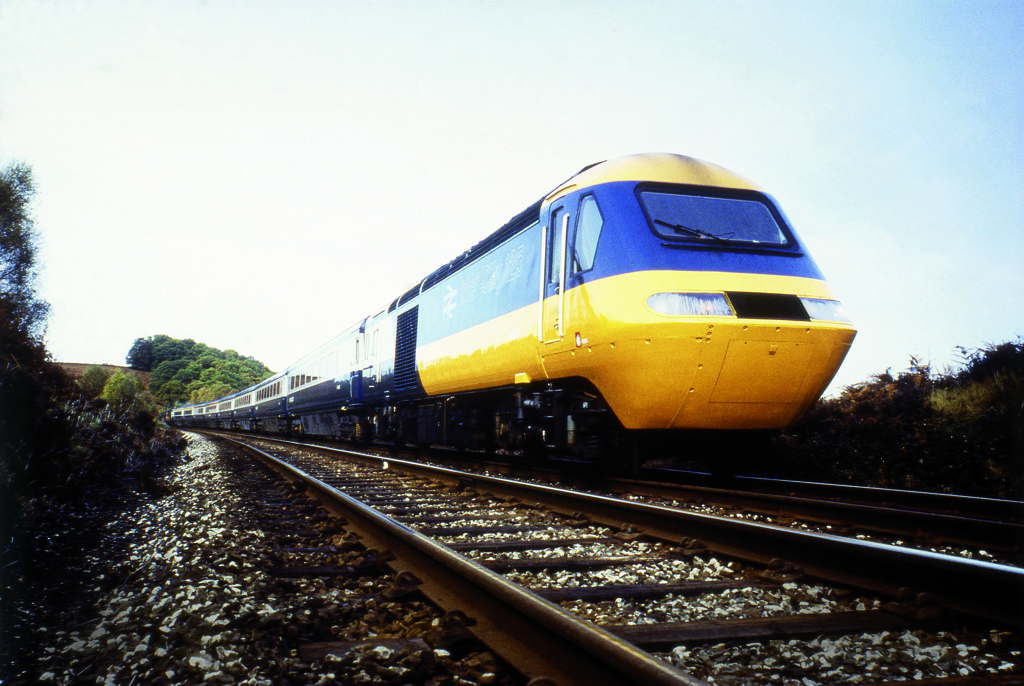 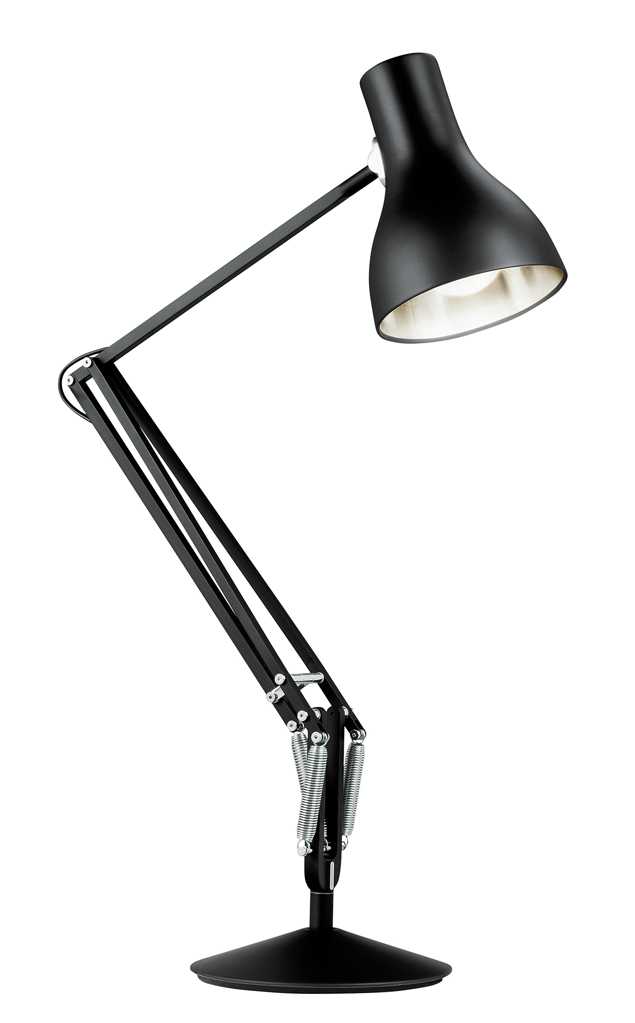