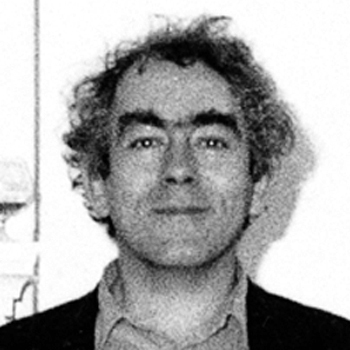 William Dudley studied at Central Saint Martins and the Slade School of Art. He made his Royal Opera debut in 1980, designing sets for Les Contes d’Hoffmann, directed by John Schlesinger. Productions for the National Theatre include, The Mysteries, Coast of Utopia and The Rise and Fall of Little Voice. Other theatre credits include Hamlet (Royal Court), Julius Caesar, and A Midsummer Night’s Dream (Royal Shakespeare Company), Titus Andronicus (Shakespeare’s Globe), and Woman in White (West End). William’s focus is on projection and immersion, using a combination of photoshop, Cinema 4D, and After Effects to create his digital art. Awards include Olivier and SWET Awards for Hitchcock Blonde, The Mysteries, Undiscovered Country, All My Sons, The Critic and The Merry Wives of Windsor, a BAFTA for Persuasion, and the Molière Award for Visual Creation for The Dance of the Vampires. 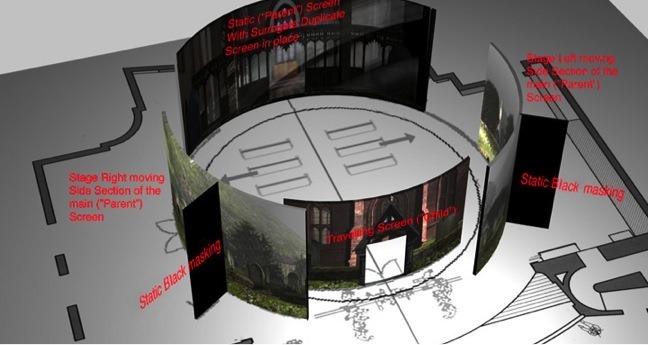 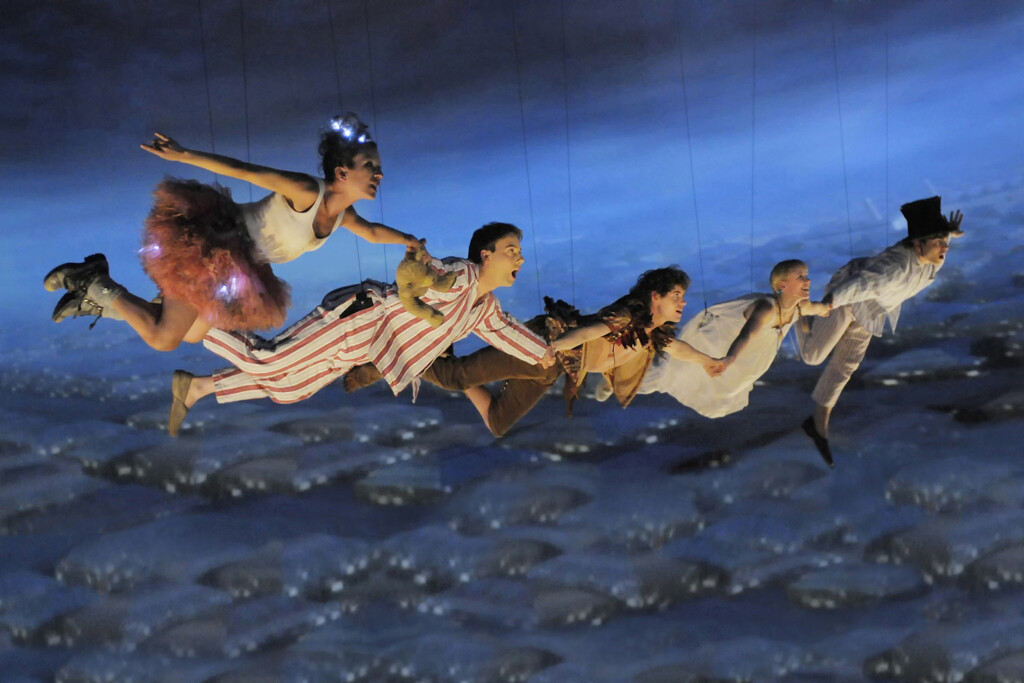 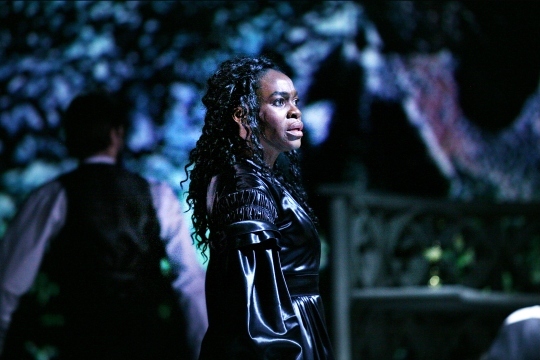