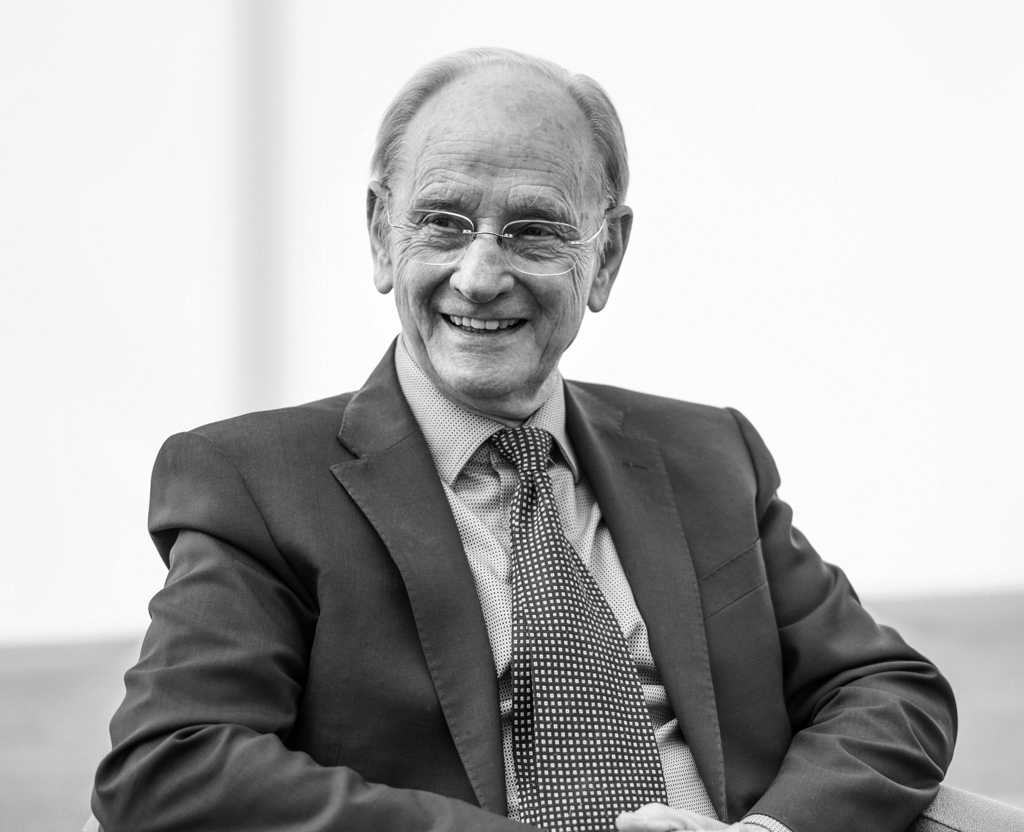 Sir David McMurty is Executive Chairman of Renishaw plc, with additional responsibility for Group technology. Whilst at Rolls-Royce plc he held the positions of Deputy Chief Designer and Assistant Chief of Engine Design for all engines manufactured in Bristol. After inventing the original touch-trigger probe for co-ordinate measuring machines, he co-founded Renishaw in 1973, which today employs over 4,500 people in 36 countries. He is a Fellow of the Institute of Mechanical Engineers, the American Society of Manufacturing Engineers, the Royal Academy of Engineering and the Royal Society. In 2019 he received the James Watt International Gold Medal, the highest award for a mechanical engineer. His Knighthood was awarded for services to Design and Innovation. He has honorary degrees from numerous universities and is an honorary fellow of Cardiff University. At Rolls-Royce he was named as Inventor or co-inventor on 47 patents or patent applications, and over 150 at Renishaw.